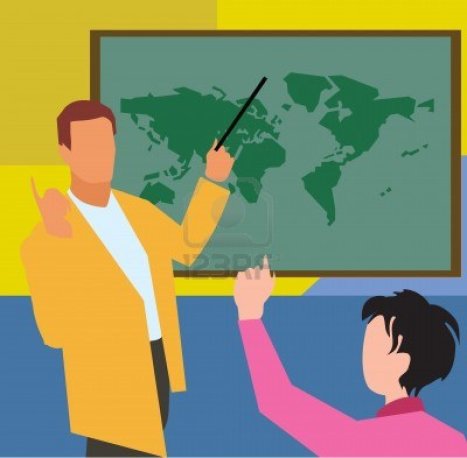 “The kingdom of God is in your midst.”

In the first century Rome ruled the world of the Jews and Christians. Their kingdom stretched as far as their influence was felt. And the primary way it was felt was through the collection of taxes. If the rule or reign of Rome could collect taxes it meant that they had successfully imposed military and political power. Their power could be felt. It actually did something.

One way we speak of God’s rule, the way God influences life, is through the terms “Law and Gospel”. In the legal structures of every human community, the rule of God, God’s influence is felt as these structures serve to expose sin and restrain evil. We are creatures created to live within boundaries. God uses the structures of law to remind us, often against our will, that we are creatures and not gods. When we defy law, and therefore our creaturely limits and obligations, we encounter God’s rule as judgment.

At the same time God’s rule, God’s influence is felt through the gracious word of the Cross where God deals with the problem of sin finally and completely on His terms for us. In the speaking of the absolution and the events of baptism and the Lord’s Supper, God’s rule, God’s influence actually comes upon us as grace, forgiveness and freedom, turning us from lawbreakers into lovers, turning us back into the world to live under the influence of God’s love, mercy and grace in the here and now, even as we await the final fulfillment of his kingdom at the end of time.